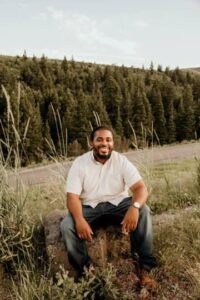 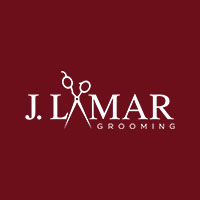 Justin Lamar Eakins – Owner of J. LAMAR GROOMING.
Justin is an experienced stylist with a passion for helping people look and feel great.  As an early teen Justin relocated from his home town of Houston, TX to Pennsylvania where he began cutting hair for family and friends. By the age of 18 he made the decision to take the necessary steps towards achieving a successful career in the beauty industry.
Justin enrolled as a business major at Oakwood University in Huntsville, AL and later attained a BBA with a concentration in Marketing. He continued honing his craft, cutting hair for professional athletes, music videos, and book coverings. He eventually moved to Pocatello, ID where he attended the ISU Cosmetology program. Since attaining his cosmetology license he has moved on to become a member of the Blades Salon and Spa family where he specializes in men’s grooming services.  Book Online 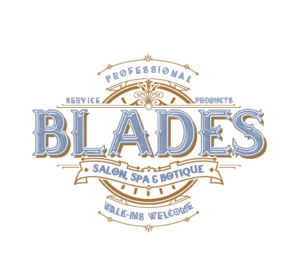 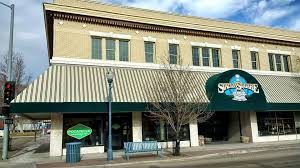